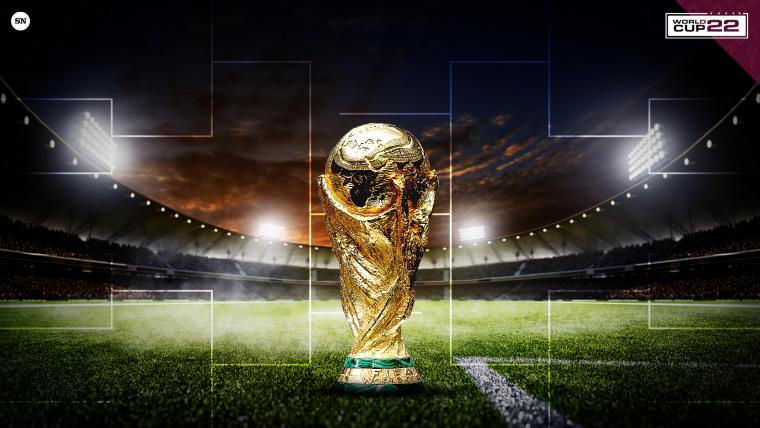 The awarding of Qatar as the host nation occurred on 2nd December 2010. Their bid aimed at building a gap between the Arab world and the West. The Qatar bid to host the World Cup beat bids from Australia, Japan, South Korea and USA. The organising committee, FIFA, disqualified the bid from Indonesia because of lack of governmental support. In addition the Mexico bid withdrew themselves because of the costs involved.

However Qatar as the host of the FIFA World Cup is the most polemic choice in all of FIFA’s history.

In 2011, rumours of bribery aimed at the Qatar delegation surfaced when various favours highlighted the purchasing of votes from some of the FIFA country members. Countries under scrutiny of receiving bribes included Trinidad & Tobago, Paraguay, Ivory Coast and Cameroon.

The accusation of bribery is not new to an awarding country. Note that the CEO of Qatar Airways, Akbar Al Baker, defended Qatar as host saying “the Qatari Emir strictly punishes and forbids instances of corruption and bribery with a zero-tolerance policy”.

Having won the bid, Qatar had to build the stadiums necessary to host. For this Qatar imported migrate labour. And while completing the construction of the stadiums in record time, the conditions under which the migrant workers came under much criticism. Indeed Amnesty International produced a 56 page report in which they listed inhumane, unhealthy and dangerous work conditions. Nobody took the advice seriously. As a result 6500 migrant workers died in the construction of the stadiums. 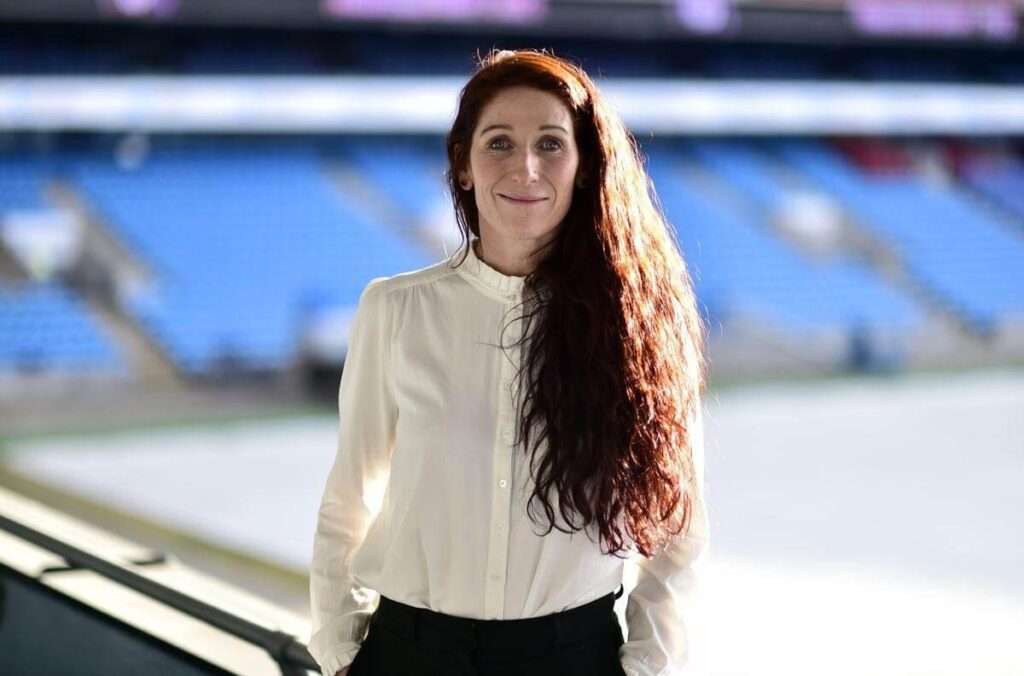 Lise Klaveness the President of the Norwegian Football Association

Lise Klaveness represents the Norwegian Football Association. Lisa, a qualified lawyer in her own country, brought up the uncomfortable topic of gay rights. Why is FIFA giving the hosting to a country which does not align with basic values such as human rights. She expressed that the FIFA Committee should consider gay rights as well as the conditions of workers when accepting a country’s candidature. Not only that the hosting country should be made accountable to ensure such rights are safeguarded, but also such diligence should be carried out afterwards. The FIFA’s executive committee has failed the football public on many grounds. Whilst not pointing a finger at Qatar, Lise’s criticismcomes firmly on FIFA’s executive committee. And their failure to select and uphold basic human rights.

Lise’s outspoken speech will certainly not win any favours for her future in FIFA’s Committees but she said what she believed in. And she’s not alone. At one stage the captain’s of various national teams – Germany, the Netherlands, England – contemplated the wearing of rainbow arm bands in support of gay rights during play. However they were dissuaded by powers above.

In conclusion, whilst the hosting of the World Cup should be open to one and all, FIFA has to re-examine its stance on what is important to its viewing public. Gay rights apart, the death of any migrant worker to build stadiums should come under close scrutiny. For the life of one person is priceless and should be placed foremost. Thank you Lise, for bringing such important matters to the attention of the FIFA Executive Committee. Let’s hope they take note.