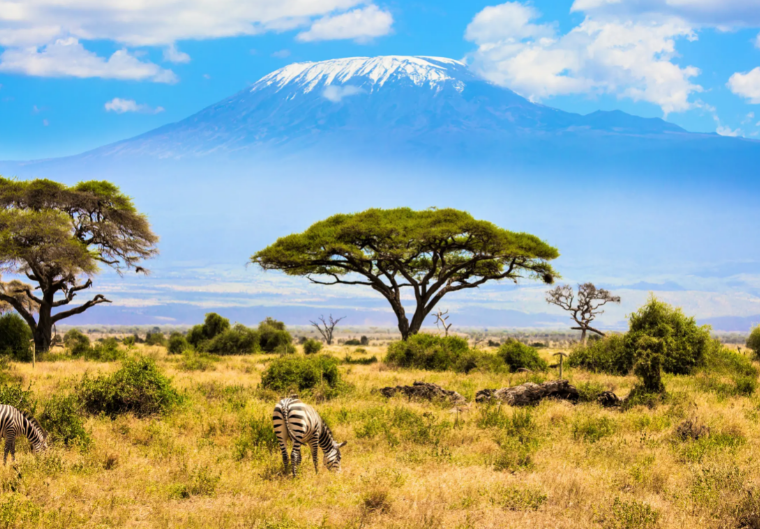 It’s actually a volcano, and it has three cones. Two of the cones are extinct, but one could erupt again. Although it hasn’t erupted for 360,000 years.

Mount Kilimanjaro is so tall that there’s always snow on the top. However, some scientists think all the snow could melt as Earth gets warmer. In 1973, the mountain and the forests around it all became part of Kilimanjaro National Park to try to protect the area.

Now about 30,000 people climb the mountain every year. It’s thought of as the easiest of the world’s tallest mountains to climb because you don’t need any special skills or climbing equipment.

All kinds of people have climbed Mount Kilimanjaro. American Anne Lorimor has the Guinness World Record for being the oldest person to climb it. In 2019, she got to the top aged 89.

For most people, it takes at least five to nine days to get to the top and back — but some people have climbed it much faster. Frenchman Gerard Bavato ran to the top of the mountain in just over 5 hours and 26 minutes in 2007.

To have an individual tour of Tanzania including Mount Kilimanjaro, use Holiday Houseboys, a private gay friendly tour guide. Somebody who is local will be invaluable to you for your safety and to know where to go. Apart from looking after your safety and welfare at all times, his local knowledge will make your stay extra special. 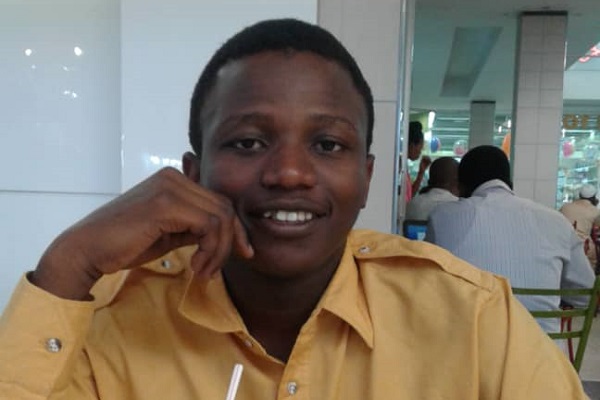 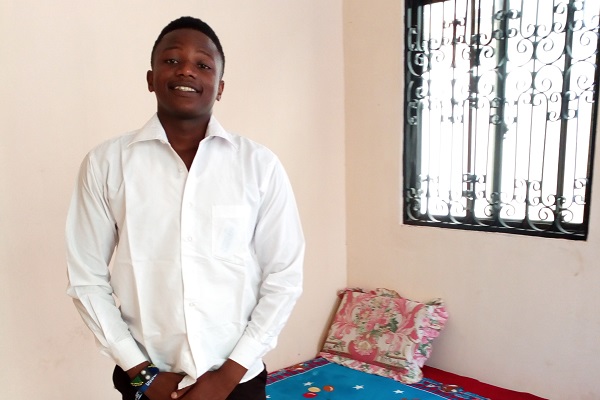 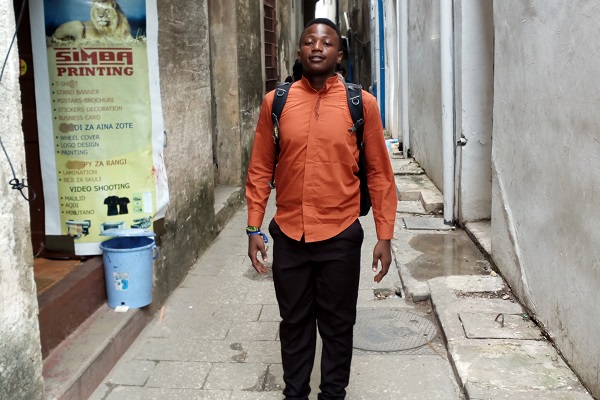 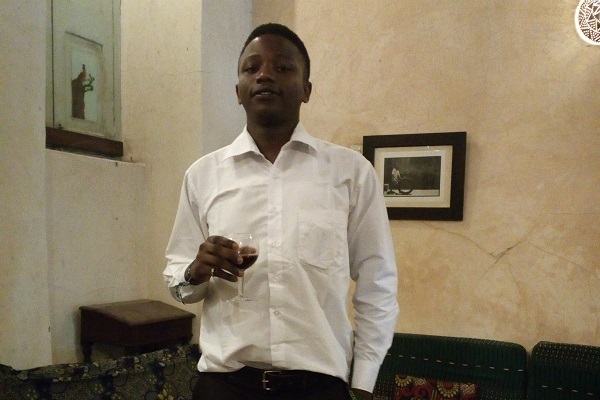 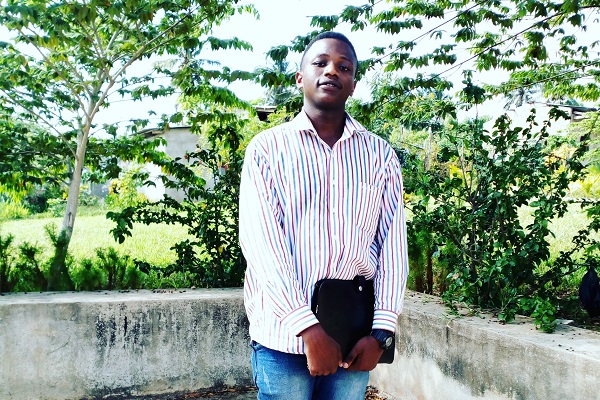 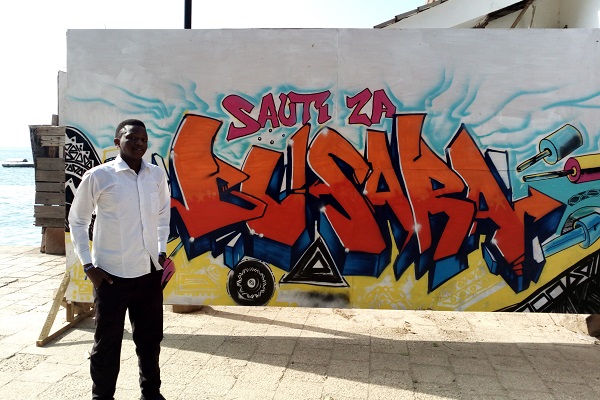 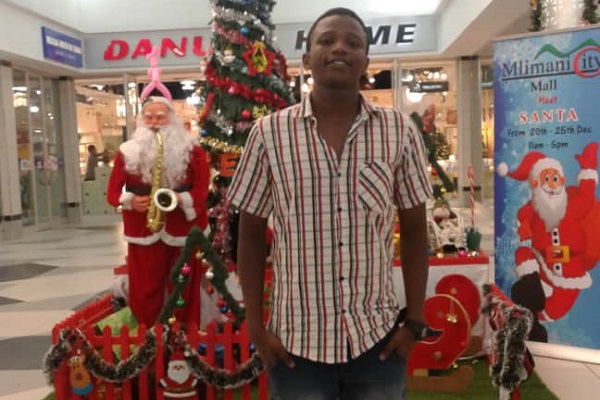 Gabriel is a pharmacy student. He is studying health and allied sciences. However in his free time he is a guide. Despite his young age, he has over 18 months experience in this field and loves it. For Gabriel it is an opportunity to show off his country to the world. His hobbies are outdoor adventures, travelling , reading and swimming. Eager to please he will do his very best to assist you. Gabriel also has safari experience so can help you with that too. As well as trips to Zanzibar. Friendly and with a contagious big smile, book Gabriel and you will have a young local at your side. Looking after your safety and welfare at all times.

Gabriel is 22 years old, is a non smoker and speaks English and Swahili.

Total cost for the guide services of Gabriel for one day (8 hours) = a non refundable deposit of USD 45 by paypal or major credit card (Visa, Mastercard, American Express) PLUS USD 50 in cash to Gabriel after his services. Total 95 US dollars.

Similarly the total cost for the guide services of Gabriel for half a day (4 hours) = a non refundable deposit of USD 20 by paypal or major credit card (Visa, Mastercard, American Express) PLUS USD 30 in cash to Gabriel after his services. Total 50 US dollars. This does not include transport, entrance fees or any food & beverage costs.