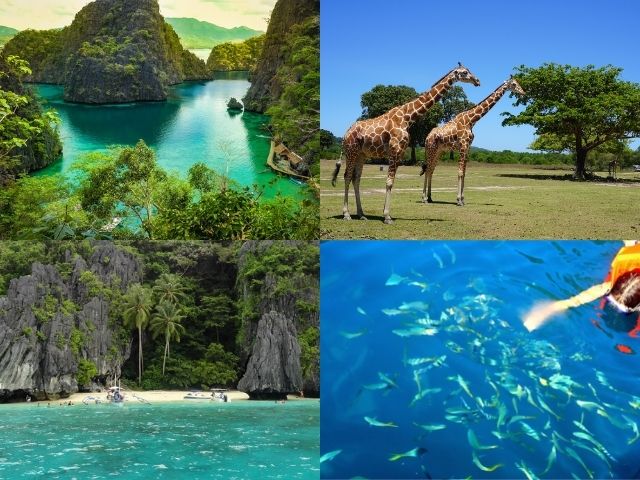 Palawan is a lengthy island off the western coast of the Philippines that is a paradise from beginning to finish. This is one of the most popular vacation locations in the Philippines. Only an 80-minute flight from the capital Manila. It is famous for its vivid blue seas that contrast against the island’s karst stone cliffs. Of course there’s a lot more to explore, so keep reading to discover more!

The Secrets of El Nido 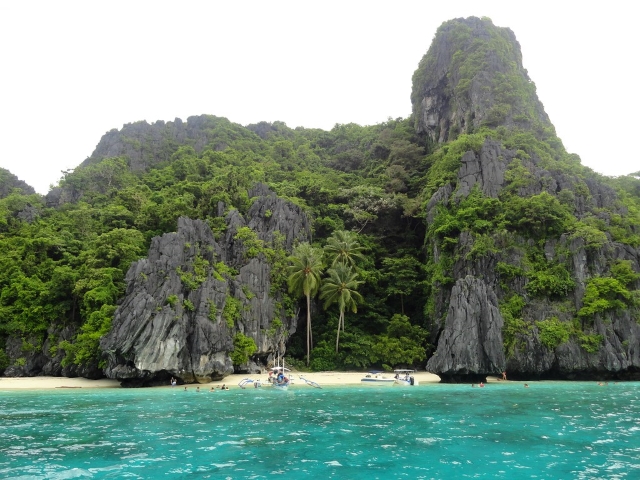 El Nido Marine Reserve Park is famous for its limestone cliffs and 50 beaches. In addition it has three primary marine ecosystems, five types of woodland, and diverse fauna and flora that include more than 20 unique species. The location of this reserve is about 240 kilometers from Puerto Princesa. Found on the northern tip of the island. The limestone islands of Bacuit Bay loom on the skyline across the sea from El Nido, simply waiting to be explored.

Kayangan Lake in Palawan the Philippines 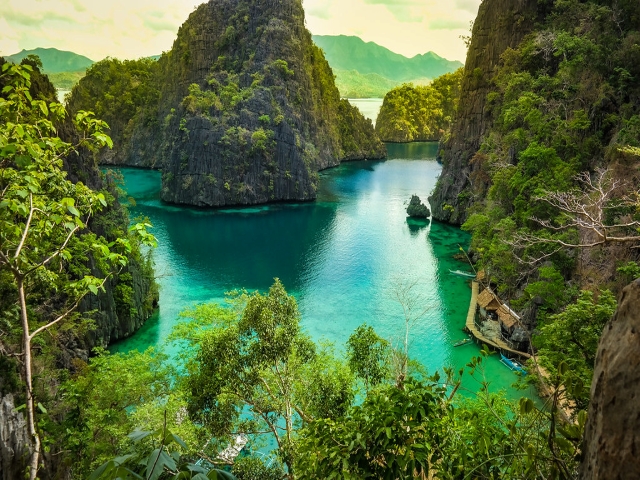 The water at Kayangan Lake is thought to be among the purest and freshest in the country, which says a lot given how notoriously pure the Philippines’ hundreds of lakes and beaches are. The lake is situated on Coron Island off from the northern tip of Palawan. You can go on a group trip or with a private guide. After a hard trek up a wooden stairway through the forest, you’ll reach the lake’s pristine waters. Indeed it is one of Palawan’s most famous vistas, which overlooks the gulf connecting Coron and Busuanga Islands.

These are among the most popular diving locations in the Philippines. As a result of a Second World War strike on the Imperial Japanese Navy by US Navy planes, there are 12 battle wrecks in the bottom of the ocean. Diving these wrecks is an exciting pastime that necessitates particular credentials. Note coral has grows on these wrecks, making it home to a plethora of aquatic life. The several diving centers in Coron Town and on the bay’s islands provide a wide selection of day tours for you to uncover these fantastic relics. 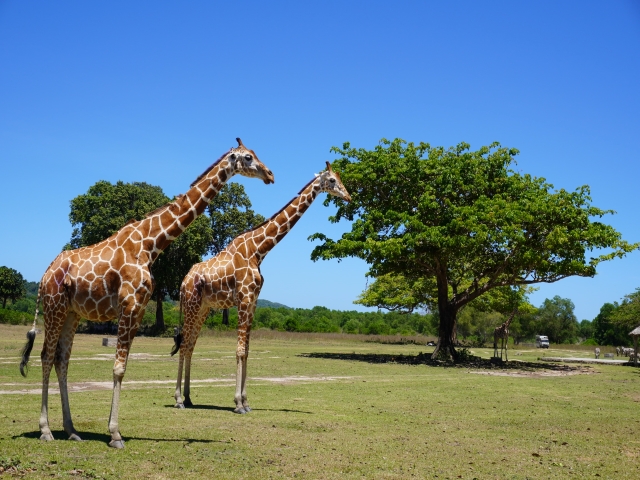 Calauit Safari Park is a wildlife refuge on Calauit Island, situated north of Busuanga and Coron. It encompasses 37 square kilometers. When visiting the island, you may encounter waterbucks, crocodiles, deer, monkeys, zebras, and other species. Despite being on the other side of the Indian Ocean from their home nation, these creatures survive in relative comfort due to the region’s temperature being comparable to that of Kenya. Calauit Safari Park offers day and overnight tours from Coron Town.

Book A Holiday Houseboy for Palawan the Philippines

To make the most of your vacation, book a Holiday Houseboy, your gay friendly tour guide who looks after your safety and welfare at all times. He will be able to show you places that usual tourists don’t see. So pick his local knowledge, and have a great time. To see who you are the Holiday Houseboys in Palawan, please click on the Guide Info icon below.