The Hidden Secrets of Cairo

The Hidden Secrets of Cairo 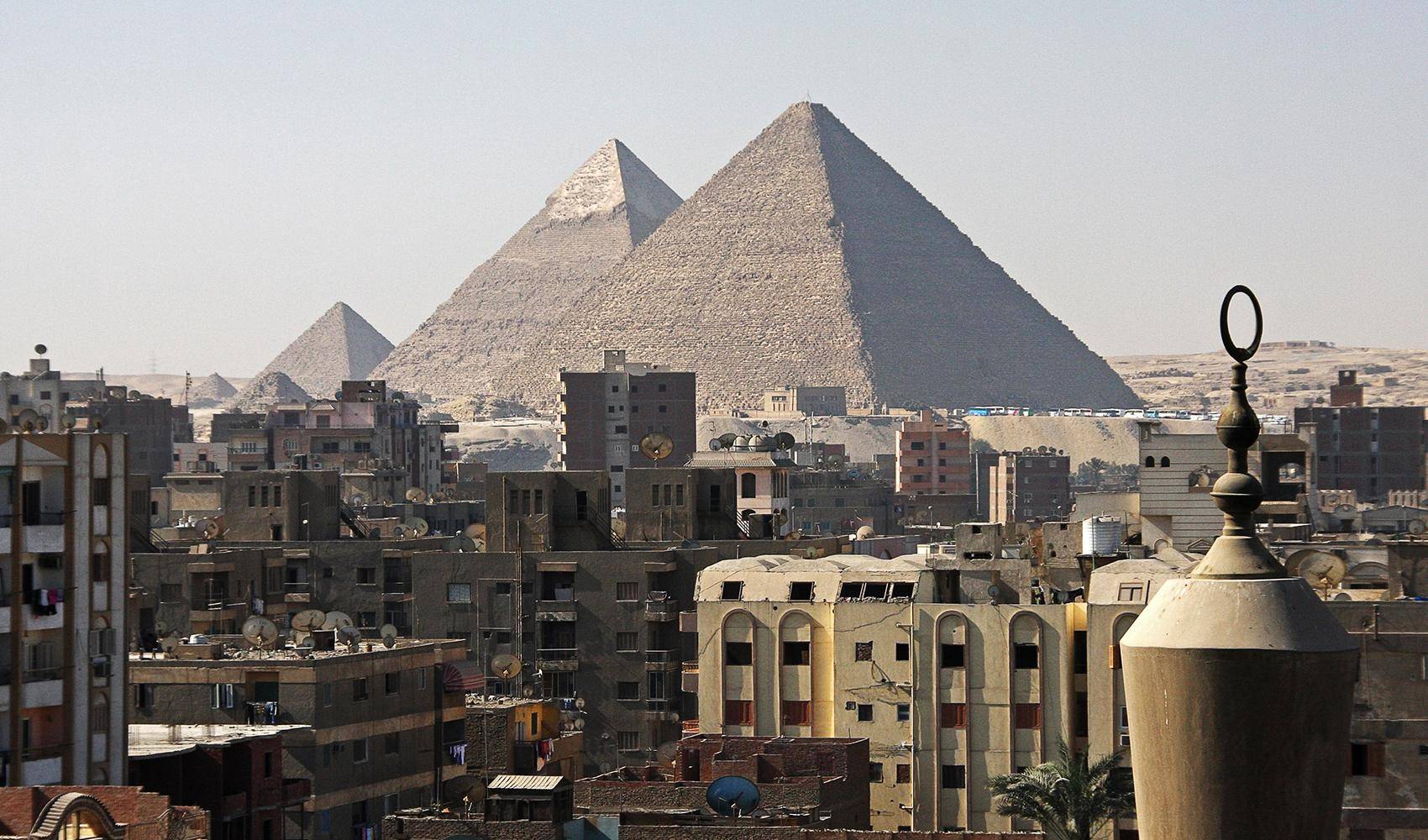 The Great Pyramids of Giza

Cairo is home to the Great Pyramids of Giza. They are the last remaining site of the Seven Wonders of the Ancient World. Indeed they have a rich history dating back to 3,000 BCE. Consequently it is no surprise that it continues to draw large crowds. However apart from this mega tourist attraction there are many intriguing places in Cairo for you to discover.

Cairo contains a plethora of eccentric sites that are delightfully off the usual path. From an ex-royal house that outshines modern grandeur to a bijou Sufi dervish hall. Explore the city beyond the preconceptions by venturing off the main path. Here are some suggestions for you.

Some of the Hidden Secrets of Cairo

Do you want to see how the other half used to party? Make your way to Roda Island’s Manial Palace. This lavish Nile-side apartment was once home to Prince Mohammed Ali. It is a no-expense-spared look into the lifestyles of Egypt’s one percentile in the early twentieth century.

The exquisite geometric pattern of the paneled wood ceilings have gold gilt borders with muqarnas. Only oil paintings of sultans and khedives interrupt the Iznik tiles along the walls.

Darb 1718 is a modern art gallery. An exhibition space created by Moataz Nasr, an Egyptian artist. He was a key figure in the 1977 Egyptian bread riots.

Darb has ceramic classes which teach you how to make this old craft. It’s an artistic hang out in an area full of repair shops and shisha cafés. Real cool. The environment is bright, open, and minimalistic. Highlighting the unique characteristics of the particular collections on display.

The City of the Dead

The Islamic cemetery or Cairo Necropolis covers a large area with whole avenues which show the burials of ancient civilizations. The Necropolis, a heavily populated region where people live amid their relatives’ graves, contains the tombs and shrines of some of the Islamic world’s most prominent leaders. It is also a terrific spot to get handcrafted and original products. Check out the neighborhood’s famous glass-blown vases and cups.

The Gayer-Anderson Museum is a 17th-century mansion filled with artwork, furniture, antiques and curiosities. All sorts of hidden secrets of Cairo.

There are dozens of chambers and curiosities to discover, ranging from a haram room to a secret room utilized as a hiding spot. Don’t miss the bronze Ancient Egyptian cat and the airy courtyard. The rooftop also provides excellent views of the Mosque of Ibn Tulun. This is a nearby less-visited jewel with a spiral tower.

While the Great Pyramids of Giza are the most well-known monuments in Cairo, the Pyramid of Saqqara is well worth seeing. Archaeologists recently discovered one of the most significant discoveries in recent memory. Beneath the pyramid was an ancient tomb undisturbed for over 4,400 years. The tomb, which is rich in hieroglyphics and sculptures, is one of the oldest of its sort to be unearthed in recent history. As a result Saqqara now exists on Cairo’s cultural map. Check out the Secrets of the Saqqara Tomb on Netflix for a more in depth study.

In addition to its history and culture, Cairo is a great place to visit because of its captivating local customs!

To Discover Other Hidden Secrets of Cairo Book A Holiday House Boy, Your Gay Friendly Guide

Whilst the above may be found in your guide to Cairo, you really need to hire the services of a local guide. Moreover our Holiday Houseboys in Cairo are professional tour guides. For this reason, they will be able to direct to you that whacky tea house or the best bakery in town. Choose and Book your Holiday Houseboy for Cairo. The reviews ae excellent.