The Spanish History of Manila the Philippines

The Spanish History of Manila the Philippines 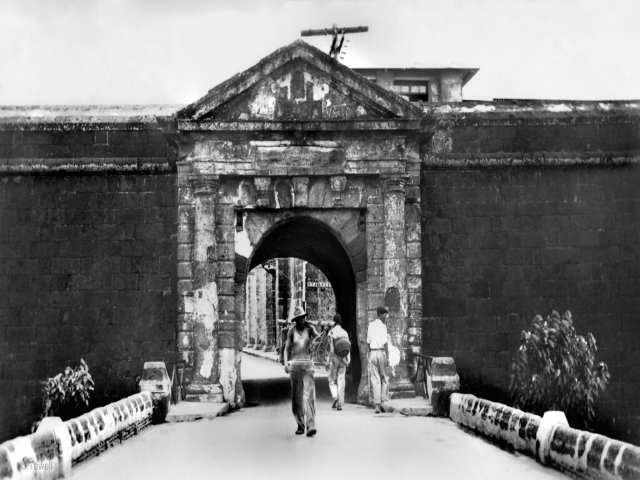 One of East Asia’s Oldest Cities

The tourist may not realize it, yet Manila is one of East Asia’s oldest cities. Manila’s documented history dates back to 1571 when Spanish conquistadors headed by Miguel Lopez de Legazpi seized possession of the city. This from its last pre-Hispanic monarch, Rajah Sulayman.

They demolished the village and replaced it with the fortified city of Intramuros. As a result, Manila became the new colony’s capital. Outside the city walls, there were a few settlements, each administered by a local chieftain and centered on a marketplace.

As Spanish colonial power spread, churches sprung up around marketplaces, where the populace was most concentrated. Manila expanded outside its fortifications, north, east, and south. By so doing they were connecting market–church complexes along the way.

Over the decades that followed, Manila evolved into a wealthy metropolis, enhanced by the wealth created by the world’s first global commerce, the Manila-Acapulco Galleon Trade. The artistic masterpieces at the San Agustin Museum hint at these tremendous riches.

Even though the Philippine islands were initially inhabited tens of millennia before the Christian period, archeologists believe Filipino civilization began about A.D. 500. As evidenced by exhibits at the National Museum and the Ayala Museum, Manilans had their system of administration and writing long before the Spaniards arrived. However they were destroyed in the devastation brought by the invaders. While the traditional civil code was superseded by the Spanish colonial government, literature and other texts carved on bamboo became obsolete. Many just destroyed or allowed to degrade.

The Revolt Against the Spanish

Spanish authority ended in 1898, after a revolt inspired by Dr. Jose Rizal’s high ideas. Also fueled by Andres Bonifacio’s fiery methods. Rizal received the death sentence ordered by a Spanish military tribunal. His crimes were for sowing strife and dissatisfaction with his reform efforts. Rizal faced the firing squad in Rizal Park, which is home to the Rizal Monument and the Site of Rizal’s Execution. In Fort Santiago, the Rizal Shrine shows relics of the great man in the place where he spent his last hours. Similarly in Kalookan City, the Monumento represents a memorial monument to the revolutionary Bonifacio.

The American Takeover of Manila the Philippines

But, as soon as Manila was free of the Spanish tyranny, America seized control of the fledgling republic. The time of the United States was one of broad social and economic progress for the city. U.S. policy promoted progressive Filipino political autonomy. Indeed they built public schools in Manila and across the archipelago to aid in this aim. The University of the Philippines, established in 1908, rose to the pinnacle of the educational system. The city grew into significant commerce and tourism destination.

Today, with the institutions of freedom firmly in place, the economy is booming, and yet another building boom is significantly altering the city’s skyline. Manila is once again one of East Asia’s foremost cities.

Book A Holiday Houseboy To Discover Manila The Philippines

To enjoy Manila book a Holiday Houseboy, a gay friendly tour guide. He has your safety and welfare at heart. Click on the “Guide Info” button below to see who is available.