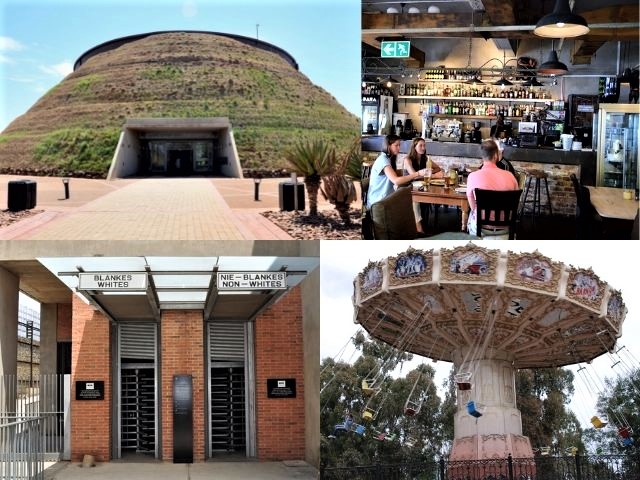 Johannesburg is the largest city in South Africa and Africa’s cultural and economic hub. It attracts everyone from history buffs to stars and greenies and is commonly referred to as “Joburg” or “Jozi.”

Let’s have a look at some of the top things to see and do in the City of Gold to ensure an amazing experience.

Discover the Rise and Collapse of Apartheid 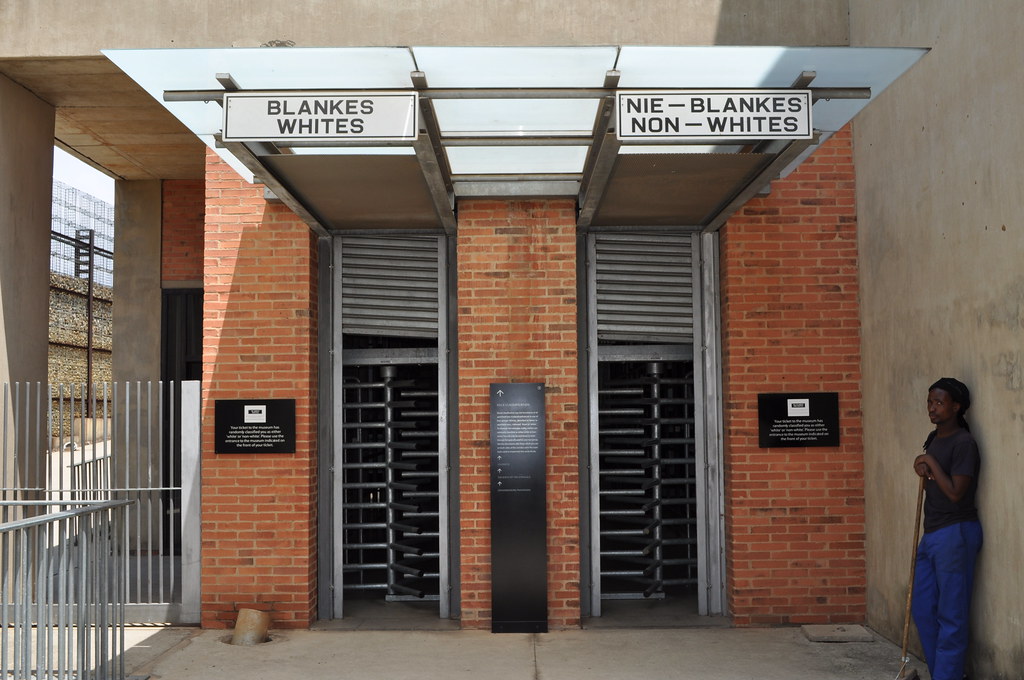 A visit to Johannesburg’s Apartheid Museum is vital in achieving a comprehensive picture of South Africa’s horrific apartheid era. The museum has many vivid yet instructional exhibits. The museum also has interactive exhibits, such as one in which visitors are urged to transfer a stone from the right to a pile on the left to demonstrate their dedication to battling prejudice and racism. There are also two museum entrances – one for whites and one for nonwhites – to represent the physical divisions that existed under apartheid. 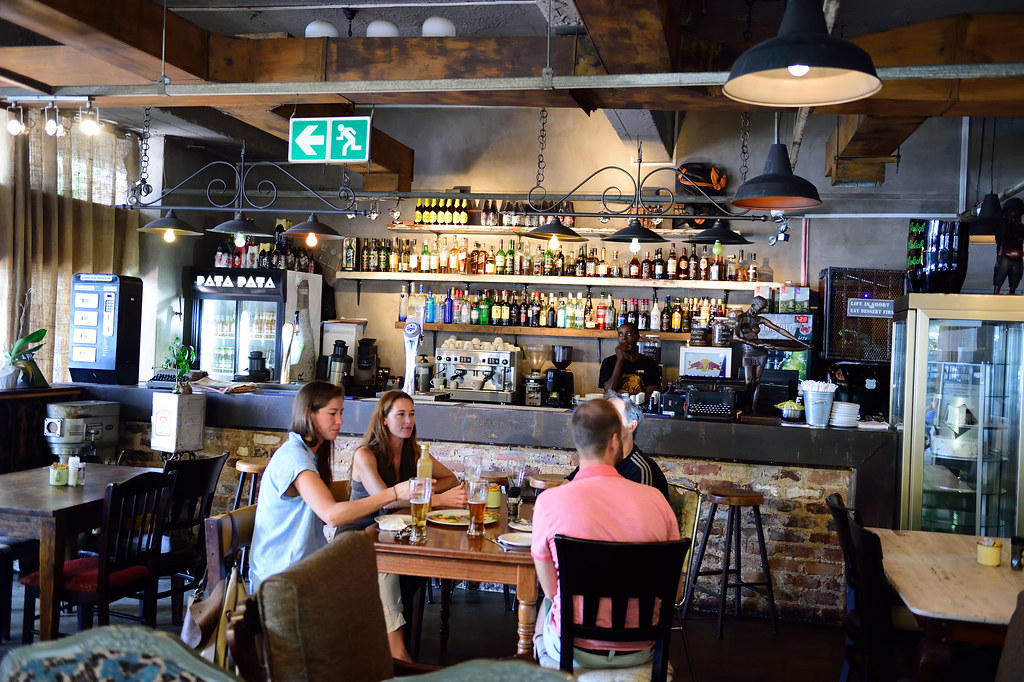 Exploring the city’s Maboneng Precinct will appeal to those who appreciate superb food, modern art, and fashionable stores. The previously dangerous Maboneng Precinct is now known for its diverse ambiance, and it boasts an assortment of interesting galleries, cafés, bars, and businesses, many of which are built-in former factories and warehouses. The majority are housed within Arts on Main, a multi-purpose structure that serves as the neighborhood’s core creative hub.

Go To the Theme Park At Gold Reef City 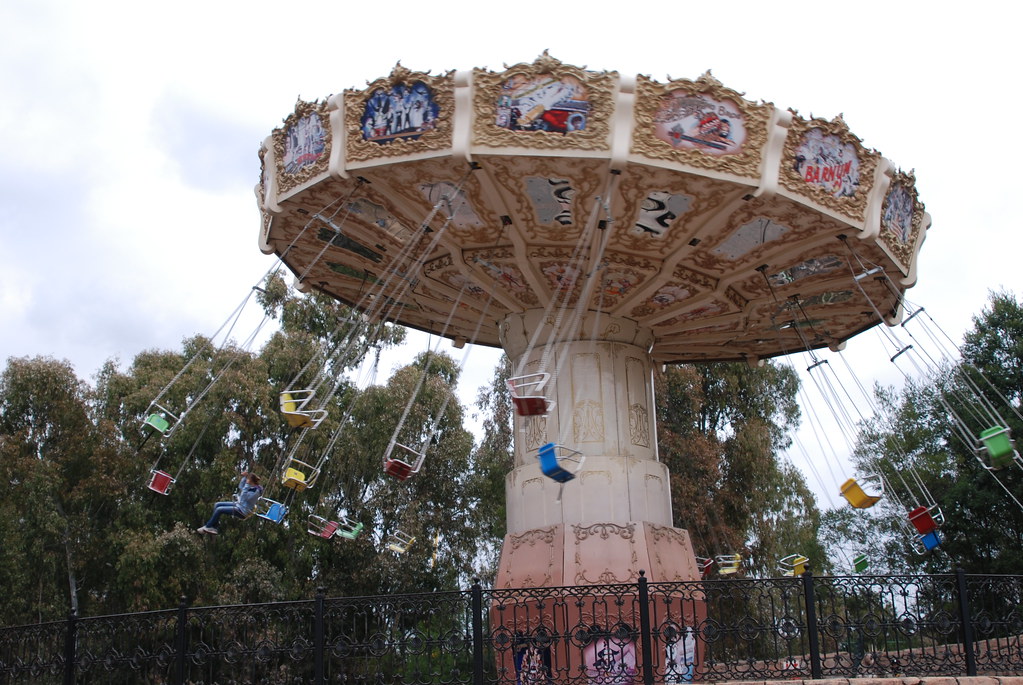 Gold Reef City is one of South Africa’s largest and most popular theme parks, themed around the 1886 gold rush. Explore the ancient mining homes on exhibit and take a tour of a real, disused underground gold mine via the museum. While it has a casino, the Lyric Theatre, a Victorian train station-themed movie complex, a trampoline park, and a 10-pin bowling alley, it is the 18 exhilarating rollercoasters and water attractions that bring the most visitors. 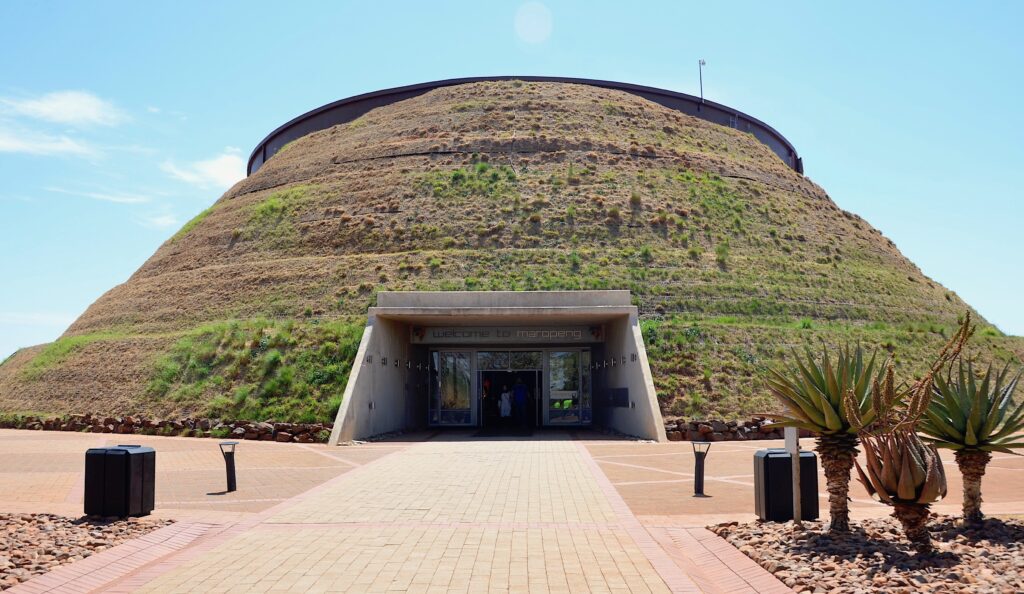 The Cradle of Humankind is the birthplace of humanity. Stroll into the Sterkfontein Caves to observe the remains of hominids like Little Foot and Mrs. Ples, two of the most significant archaeological finds. Also placed within the World Heritage site reserve is the Lion & Safari Park, where visitors may sign up for a guided game drive or tour the park in their car. You can play with lion pups and feed giraffes, ostriches, and antelope.

The Neighbourgoods Market, formerly known as Braamfontein, is one of the finest things that has ever occurred to Johannesburg. You can get to the market in under an hour if you drive from downtown. On weekends, this region is at its finest. People congregate around the marketplace, and there is always live music playing. The neighborhood is vibrant, with several restaurants and cafés serving a wide range of cuisines. The gelato served during the hot summer months is the greatest!

A Holiday Houseboy is a gay friendly tour guide who looks after your safety, welfare and interests at all times. Being local he speaks the local language, and has a unique insight into places off the beaten track. Once booked, a Holiday Houseboy contacts you directly to plan the day with you so that you get the most out of your vacation. It is a fun way to explore a new city.
Click on the “Guide Inf” below to see who is available.